It Starts With A Cast 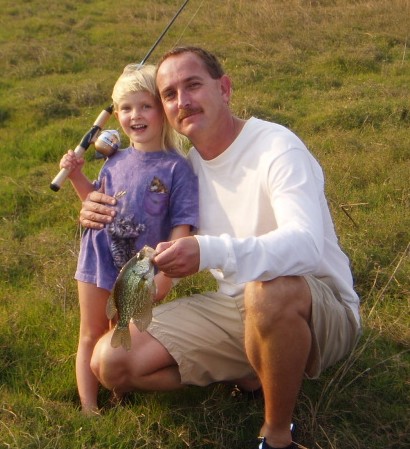 I fondly remember my best fishing trip ever. It lasted maybe an hour, and I didn’t catch a single fish.

Our family was in Naples, Florida visiting my in-laws. My daughter Anna, who was four at the time, announced, “Daddy, I want to go fishing.” I rigged a four-inch plastic worm on her spincast outfit and off we went to a nearby pond that was loaded with small bass and cichlids.

Just a few twitches into the first cast I felt the telltale tap, tap, tap. I set the hook and handed the rod to Anna. She reeled, squealed, walked backward and dragged a six-inch bass up the bank. “Grab it, daddy,” she shouted. When I grabbed the bass, Anna dropped to the ground and started flopping. “Look, Daddy,” laughed Anna, “I’m a fish.”

As additional fish came to the bank Anna’s confidence grew, and she wanted to do more herself. First, it was set the hook. After a few more fish she wanted to retrieve the worm. I thought she worked it too fast, but it didn’t matter, the bass and cichlids were abundant and cooperative. Eventually, she wanted to cast, and this is where it really got interesting. Her casts were wild. Many didn’t reach the water and if they made it, they didn’t go far. A “good” cast maybe went 10 – 15 feet.

Perhaps that’s why I wasn’t paying attention when I heard Anna grunt. I looked up to see Anna struggling to hold her little yellow rod. The spin-cast reel made a horrible squeal. Something was pulling drag.

The tackle was inadequate, the line too light and mistakes were made. There was every reason to lose that fish, but none of that mattered. I reached down and grabbed a five-pound bass by the lower jaw. There was no squealing this time, no dancing around. Anna just looked up at me. “That’s a good one isn’t it Daddy?”

Anna and I had many other adventures together, often exploring the creeks, swamps, rivers and grass flats of central Florida from our canoe. Sometimes we even caught a few fish. A lot of our trips took us to banks where Anna could get out of the canoe and play. Anna had an amazing capability of covering herself and our canoe with mud and dirt. She had many experiences that most kids, for that matter most adults, never have. She learned what bald eagles really sound like, swam and splashed in bioluminescent waters, watched manatees scratch their backs on the bottom of our canoe, and got to swim underwater and listen to feeding dolphin. 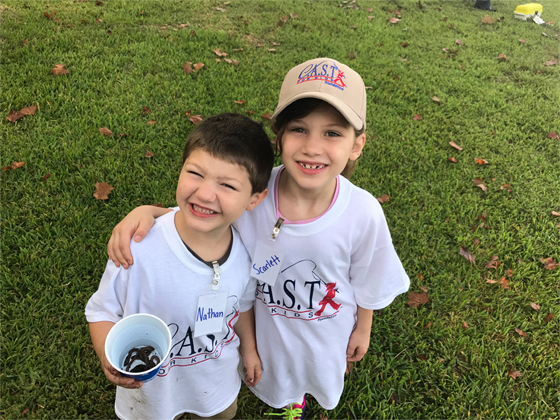 When I think back to my youth, I have a collection of what I call snapshot memories, little glimpses of my past. I’ve wondered why certain things were remembered, and I wonder what snapshot memories my girls will have years from now. I hope Anna will have memories from our fishing trips. I know I’ll always remember my cute little girl sitting in the front seat of our canoe.

I urge you to make precious memories of your own. If you have children, nieces and nephews or grandchildren, take them fishing. If there is a youth fishing event near you, volunteer. When you need new tackle, buy from companies like Cadence Fishing who commit a portion of their proceeds to provide free rods and reels to youth fishing charities such as C.A.S.T. for kids.

Anna is 17 now and we are making plans for college. She doesn’t fish with me much anymore. Fishing just isn’t her thing. But that doesn’t really matter, she’s already given me so many wonderful memories. Most important to me is helping her pursue what makes her happy. She will always be my cute little girl, and I will always love her and her sister more than anything in the world.