Using A Spinning Rod And Reel, You Can Catch Almost Anything

by Cadence Fishing | How To 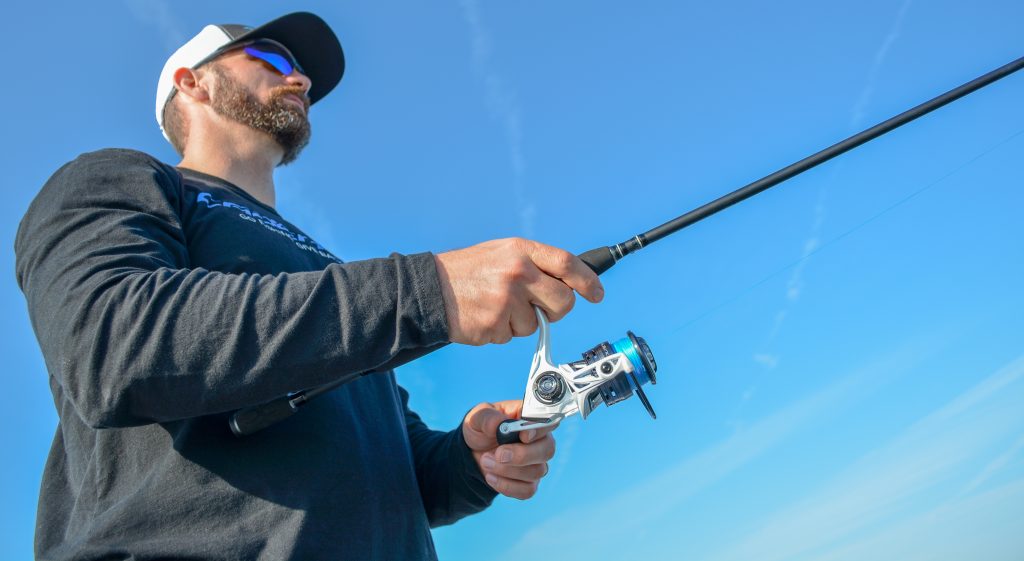 Is there any one fish anglers consider to be the best catch?

What is considered to be the best fish to catch is clearly subjective. Some say it is the fish that gives the most fight while others will argue it is the rarest type of fish you could hook. Now, if you are in the position to travel the seas, you might be casting for the majestic sailfish or the elusive dorado. But since most of us spend our days fishing freshwater lakes and rivers using a spinning rod and reel with eight-pound test line, it is highly unlikely any of us will ever hook a swordfish.

But that’s OK, there is plenty of excitement when we land a rainbow trout or largemouth bass.

Now, just because many of you fish rivers and lakes doesn’t mean you don’t hook fish that put up a worthy fight. In fact, there is little doubt any fisherman doesn’t have a tale of the big one that took hours to land, or the one that got away.

Now, the hardest fighting freshwater fish is a matter of opinion and experience. That is, you can’t say a northern pike is a hard-fighting fish unless you have actually managed to catch one. Even still, there will be somebody who has caught a northern pike and feels they are not big fighters. That said, here is a list of the freshwater fish we feel are great fighters. 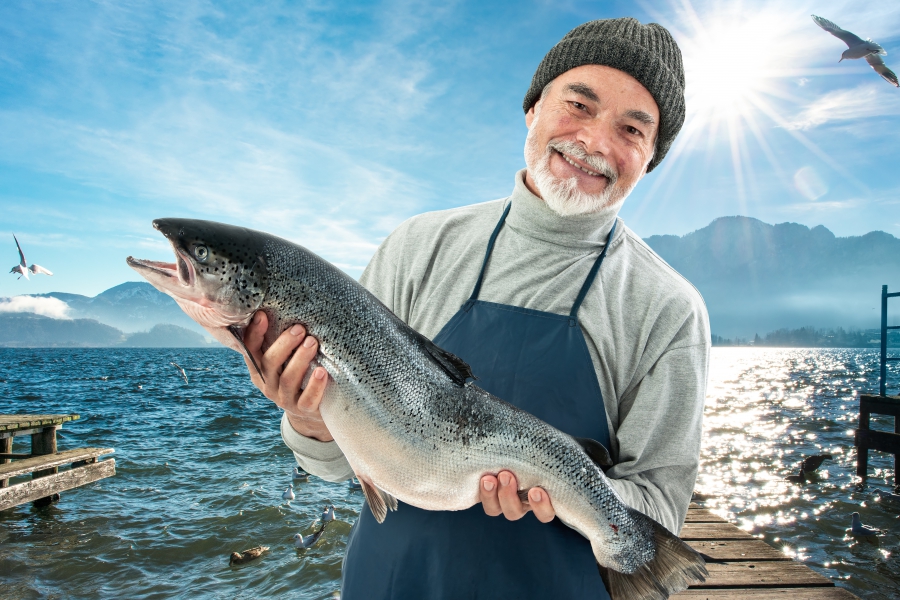 Pike are big fish and they do put up a good fight. If you happen to hook one of these, it will take you longer to reel it in than a lot of fish. It helps if you do upper body workouts as your arms are less likely to tire out.

Muskellunge are huge fish that are quite hard to catch. If you happen to hook one, it will put up a respectable fight. A trophy musky averages about 50 inches and worth every ounce of sweat you lose reeling him in the boat.

Both largemouth and smallmouth bass are tough buggers to catch. Some even say they are the kings of sport fish. Bass are quite common and fairly easy to hook, so there is a good chance that someday you will have the opportunity to pull in a big one that put up an epic fight. It will be a story you tell over and over.

If you ever have a chance to fish for salmon, don’t let the opportunity pass you by. King salmon are big and muscular fish that are fun to catch and tough to pull in. If you hook one, brace yourself and hold on. 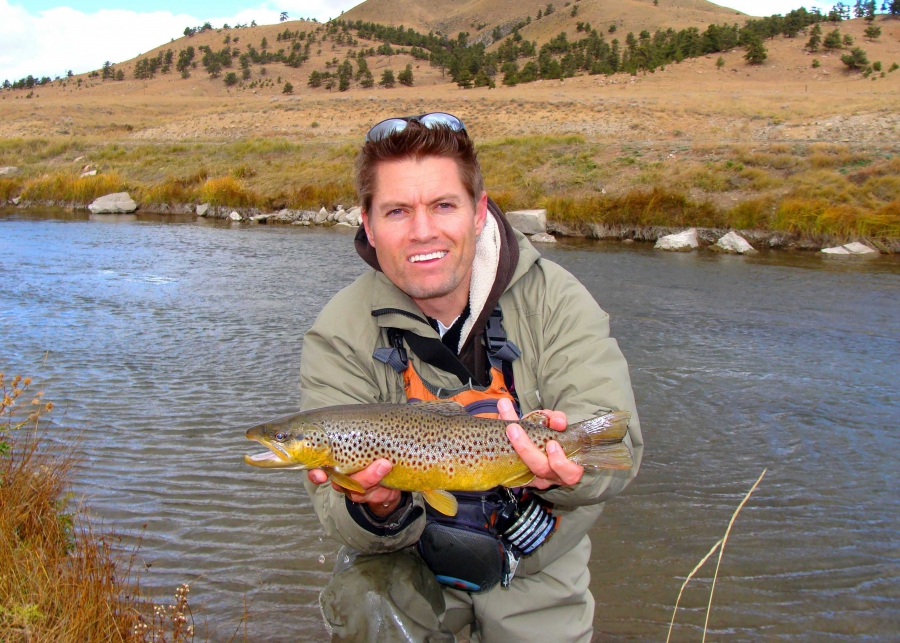 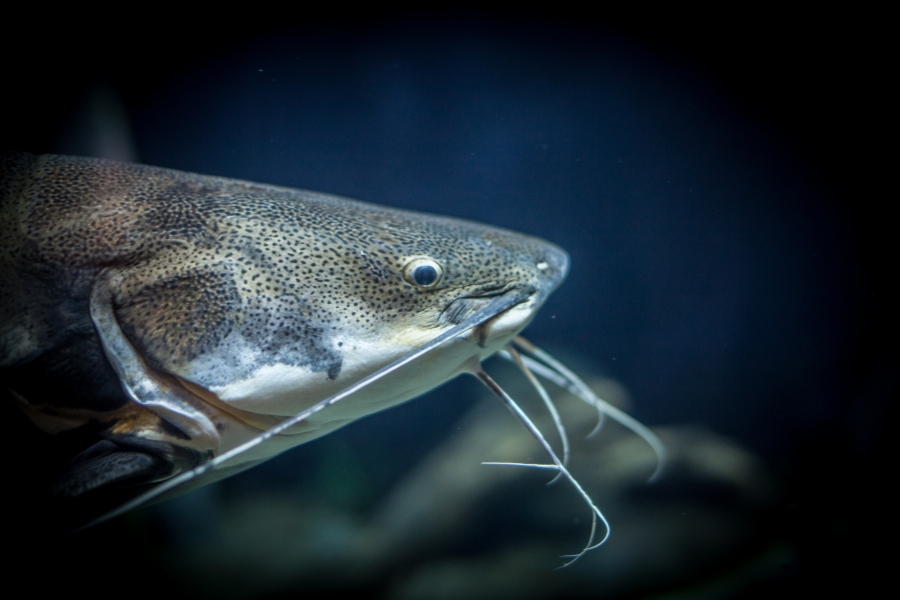 Now, as any fisherman will tell you, fishing isn’t all about catching that trophy fish or the hardest fighting fish, there is a sense of accomplishment when you catch any type or size of fish. In fact, spending the day catching catfish or bluegill is a blast. Here is a list of other fun fish you can catch that are not necessarily fierce fighters or trophy fish, but satisfying to catch anyway.

Bluegills, also known as sunfish, bait stealers and a number of other names, are small but mighty fighters that you can find in any number of lakes and ponds as they are quite common and plentiful.

You will find them in schools and can catch them with jigs, spinners, worms, crickets or just about anything else. They are an easy fish to catch because they are always hungry. Bluegills are great fish for kids to catch as you don’t even need to know how to cast to catch them. Just tie a hook and six feet of line to a pole, set your bait and drop it into the water.

Trout can be found in streams and lakes and come in a variety of species. They are easy to find as they are a stocked fish and are fairly easy to catch. Trout like to wait behind rocks for something tasty to swim or float by. Many fishermen use flies to catch trout, but you can have equal success using a spinning rod and reel and shiny spinner as bait.

You will find catfish in the darkest and muddiest waters. As with trout, there are many species of catfish and are common in lakes and rivers all over the United States. Like bass, catfish like to slink around under cover, so you need to fish deep to catch them. One way to catch these fish is to use a sinker and a hook with a chunk of meat on it, even a hot dog will do, and let it drop to the bottom of the lake or pond.

Whether you fish the waters of the Atlantic or Pacific for prized swordfish or the small pond a few miles from your home filled with bluegill, fishing is an enjoyable sport suited for people of all ages.